Our Robot Bar Barney has been serving soft drinks and juices at Oman’s most visited mall center since the end of December, 2020. The bar was implemented in Al-Araimi Boulevard mall in the Capital of Muscat. The Boulevard is located in the up and coming Al Khoud area of Muscat, a stunning destination that allows one to explore new vistas of entertainment in the Sultanate. Our customer is Mr. Mahmoud Al-Ghatrifi, the owner of the Brain Robot franchise. Through this franchise he
137 views0 comments 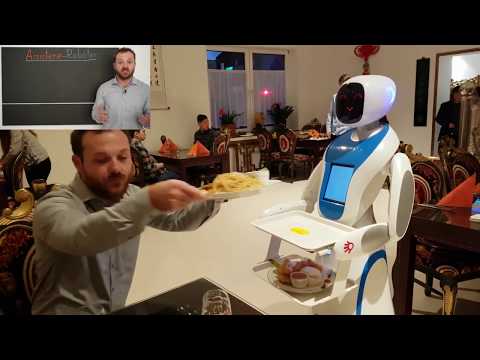 Distributor Policy-Are you suitable to be robot distributor?